Fort McDowell was built in 1865 by Californian volunteers in response to complaints from ranchers and farmers about Indian attacks. Life was difficult at first due to heat and lack of good food. Farmers and ranchers later grew hay and food. The soldiers got the Pima and Maricopa to scout and round up the Apaches, but this accidentally included the Yavapai. Most natives were sent to reservations, the Yavapai walked to San Carlos Apache Reservation. In 1890, the fort was handed over to the Interior Dept. and became a resort of sorts; $16 a month and all the quail hunting you could manage! Jack Swilling started the Irrigating Canal Co. in 1867. He recognized the Hohokam Canals as useful to the farmers and ranchers who lived here at the time. He cleaned them out and sold water by the minute. He was also a farmer, miner, Pony Express rider, postmaster, and Justice of the Peace. He unfortunately died for a crime he did not commit though he was exonerated later. Ranching actually began with the Spanish incursion. They introduced horses, cattle, and sheep to the area. After the fort was built and the Homestead Act of 1862, more people settled here. In fact, Fountain Hills sits on land that was part of the P-Bar Ranch. The ranch was sold in 1955 and was eventually bought by the Page Cattle and Land Co. who then sold to Robert McCulloch in the 60’s. 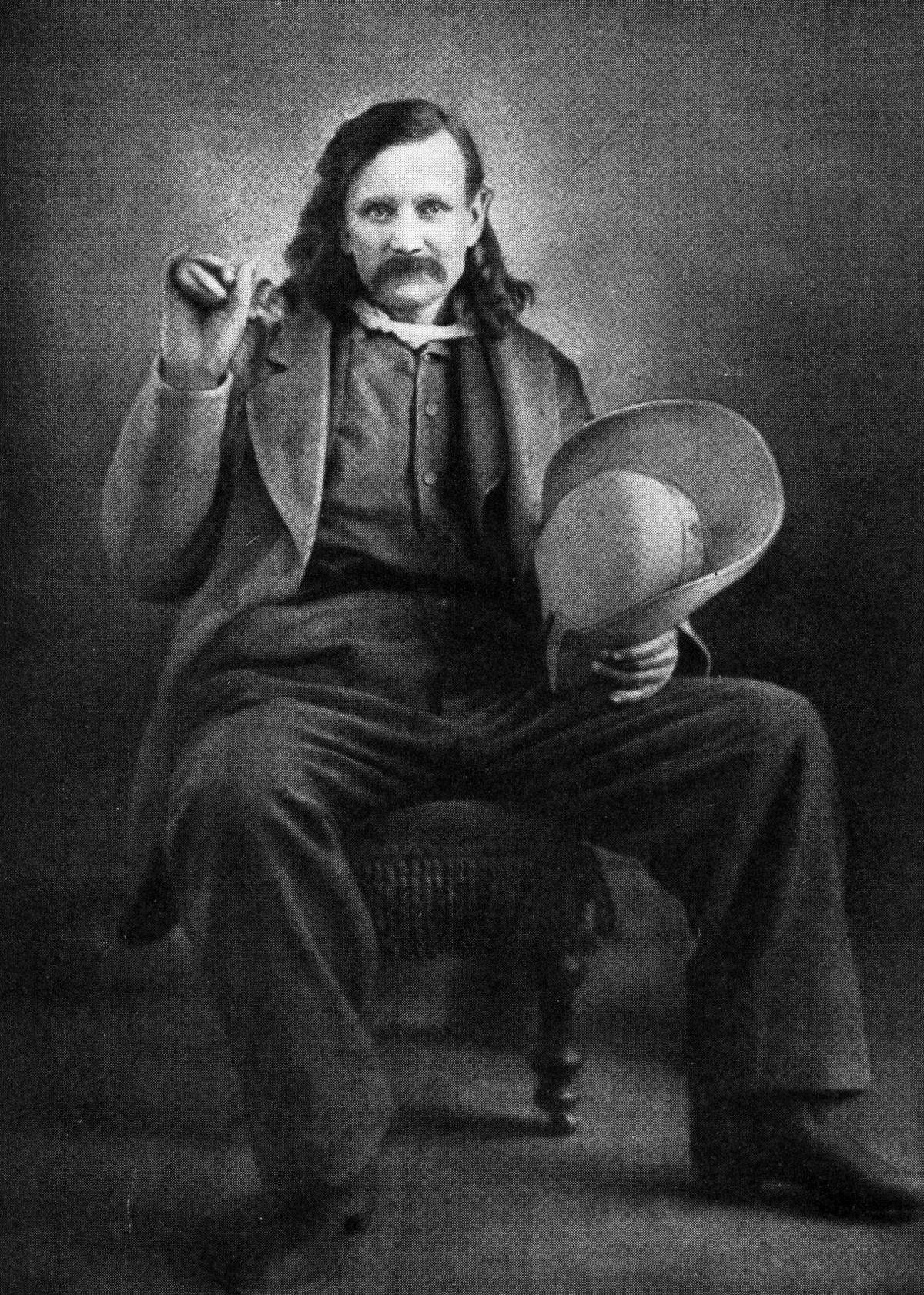 “Jack Swilling, seen here, made his fortune at Rich Hill. After mining, he was involved in irrigation in the Salt River Valley. Today he is known as the ‘Father of Phoenix’. Photo courtesy of Arizona, Prehistoric, Aboriginal, Pioneer, Modern, 1916.” (William Ascarza, The Arizona Daily Star)