We have 2 mines near Fountain Hills: Dixie Mine and Four Peaks Amethyst Mine. There is a trail to the Dixie Mine at the end of Golden Eagle Drive. Though it was assayed to have gold, silver, and copper, it was never worked as a mine because its shaft filled with water. It is now a bat hotel. The Four Peaks Amethyst Mine is in the cleft between the third and fourth peaks, is privately owned, and sits on 20 acres at 7100 feet. The stone which gets its rich purple color from manganese must be carried down the mountain in 80 lb. packs. Four Peaks is very recognizable as it is on most AZ license plates. 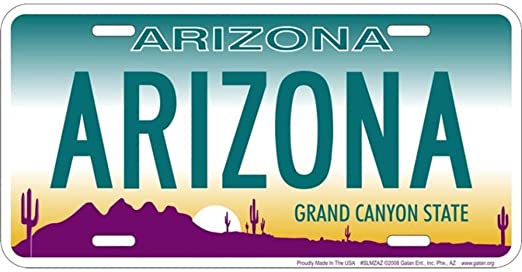 “You can see Four Peaks on the lower left side of most Arizona license plates.” 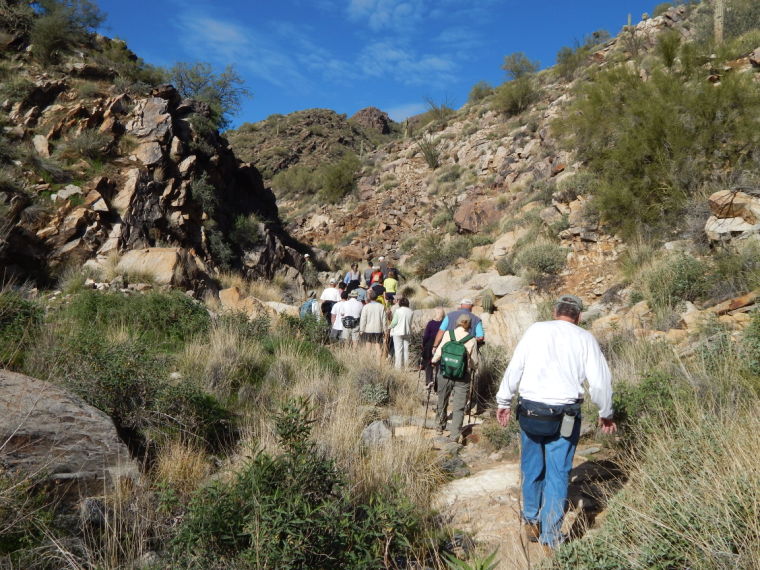