The redwood pipe shown in the photo was used between 1922 and 1930 to deliver water from the Verde River to Phoenix. This method did not last long as many a cowhand shot holes in the wood for a drink. The company had to hire men to patrol and plug the holes. It was decided to use concrete instead. The abandoned wood was later used by the Yavapai to build cabins.

On the map you will see the Salt and Verde Rivers with their many dams and lakes. They provide water, recreational fun, and electricity. The 336-mile Central Arizona Canal which starts in Lake Havasu City, ends south of Tucson. Built between 1972 and 1992, it brings Colorado River water to municipalities, farms, and Indian tribes. Because of this surface water supply, populations surged. 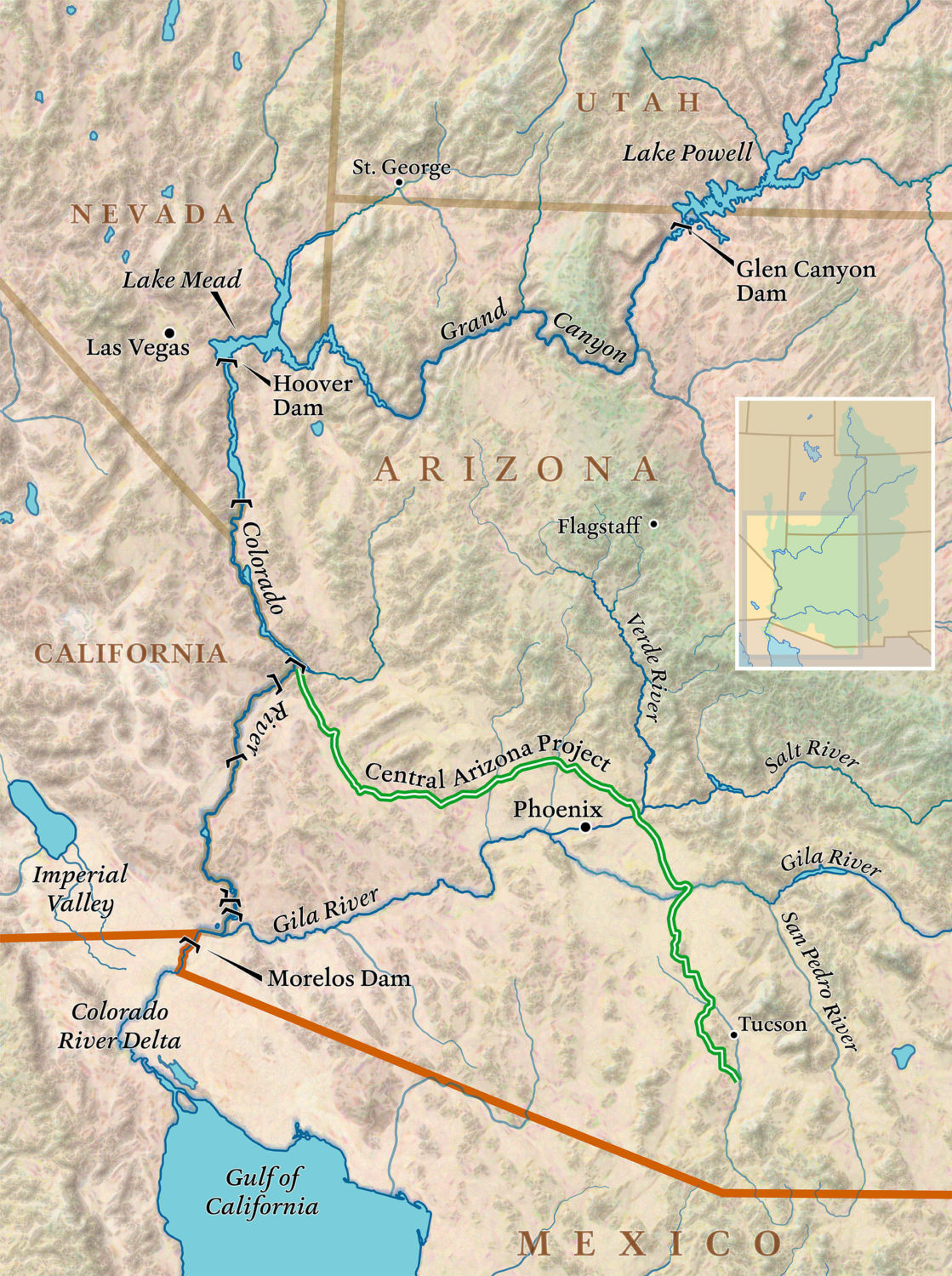 “The Central Arizona Project stretches 336 miles, delivering water from the Colorado River to communities in central and southern Arizona. MAP BY DAVID LINDROTH” 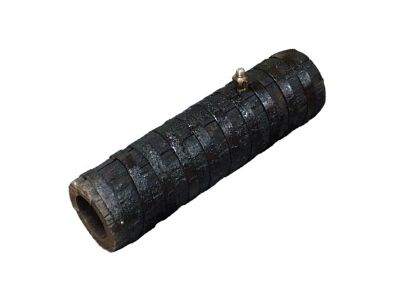 “Wood water pipe from Arizona. This piece of 6″ internal diameter wood water pipe has a long history. Initially, it was used in Jerome, Arizona as a part of a water distribution system for a mining operation. In the mid-1930s, the pipe was removed and re-installed in Sedona’s potable water system, where it remained in active service until the early 1960s. Source: Courtesy of Marcus McCutchan of the Sedona office of the Arizona Water Company.”